Scootertide is a player-run event.
This year it runs from Monday 13th to Sunday 19th December.
See Bifrost’s announcement


In honour of the furry canine friends, if your character was a dog what breed would they be?


There are a few celebrations for Scootertide - 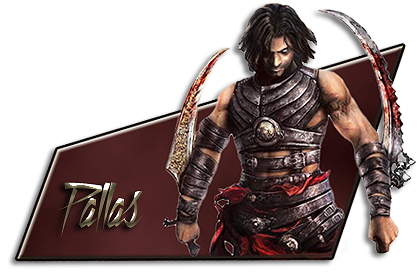 Return to “Contest and Event Planning”

Users browsing this forum: No registered users and 8 guests